The term “endpoint” is defined in various ways. For the purpose of this course, we can define endpoints as hosts on the network that can access or be accessed by other hosts on the network. This obviously includes computers and servers, however many other devices can also access the network. With the rapid growth of the Internet of Things (IoT), other types of devices are now endpoints on the network. This includes networked security cameras, controllers, and even light bulbs and appliances. Each endpoint is potentially a way for malicious software to gain access to a network. In addition, new technologies, such as the cloud, expand the boundaries of enterprise networks to include locations on the internet for which enterprises are not responsible. This article discusses some of the facts that you need to know about antimalware protection in cybersecurity.

Devices that remotely access networks through VPNs are also endpoints that need to be considered. These endpoints could inject malware into the VPN network from the public network.

The following points summarize some of the reasons why malware remains a major challenge: 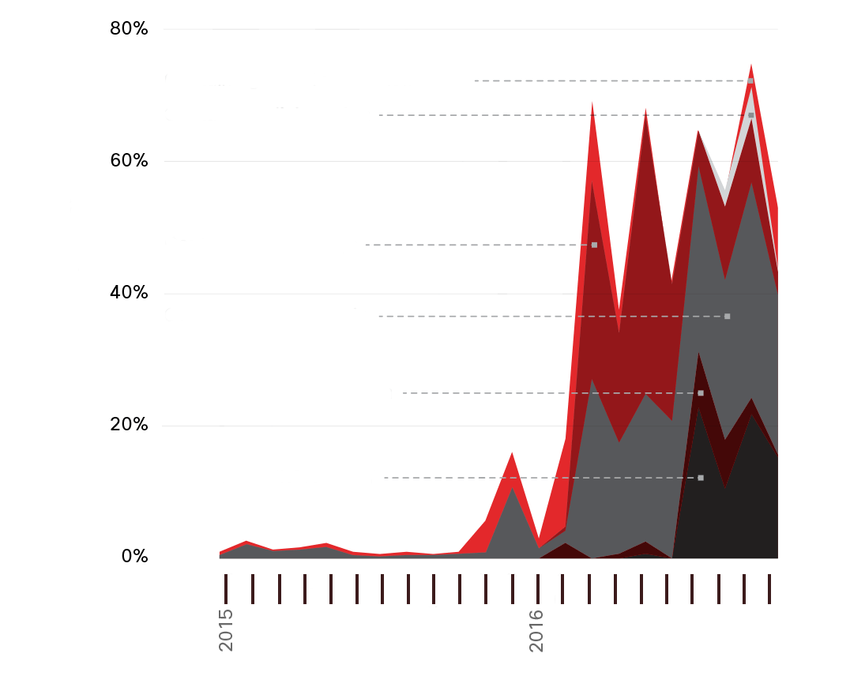 News media commonly cover external network attacks on enterprise networks. These are some examples of such attacks:

Various network security devices are required to protect the network perimeter from outside access. As shown in the figure, these devices could include a hardened router that is providing VPN services, a next-generation firewall (ASA, in the figure), an IPS appliance, and an authentication, authorization, and accounting (AAA) services server (AAA Server, in the figure).

However, many attacks originate from inside the network. Therefore, securing an internal LAN is nearly as important as securing the outside network perimeter. Without a secure LAN, users within an organization are still susceptible to network threats and outages that can directly affect an organization’s productivity and profit margin. After an internal host is infiltrated, it can become a starting point for an attacker to gain access to critical system devices, such as servers and sensitive information.

Specifically, there are two internal LAN elements to secure:

This module focuses on securing endpoints.

The network perimeter is always expanding. People access corporate network resources with mobile devices that use remote access technologies such as VPN. These same devices are also used on unsecured or minimally secured, public and home networks. Host-based antimalware/antivirus software and host-based firewalls are used to protect these devices.

This is software that is installed on a host to detect and mitigate viruses and malware. Examples are Windows Defender Virus & Threat Protection, Cisco AMP for Endpoints, Norton Security, McAfee, Trend Micro, and others. Antimalware programs may detect viruses using three different approaches:

Many antivirus programs are able to provide real-time protection by analyzing data as it is used by the endpoint. These programs also scan for existing malware that may have entered the system prior to it being recognizable in real-time.

This software is installed on a host. It restricts incoming and outgoing connections to connections initiated by that host only. Some firewall software can also prevent a host from becoming infected and stop infected hosts from spreading malware to other hosts. This function is included in some operating systems. For example, Windows includes Windows Defender Firewall with Advanced Security as shown in the figure. 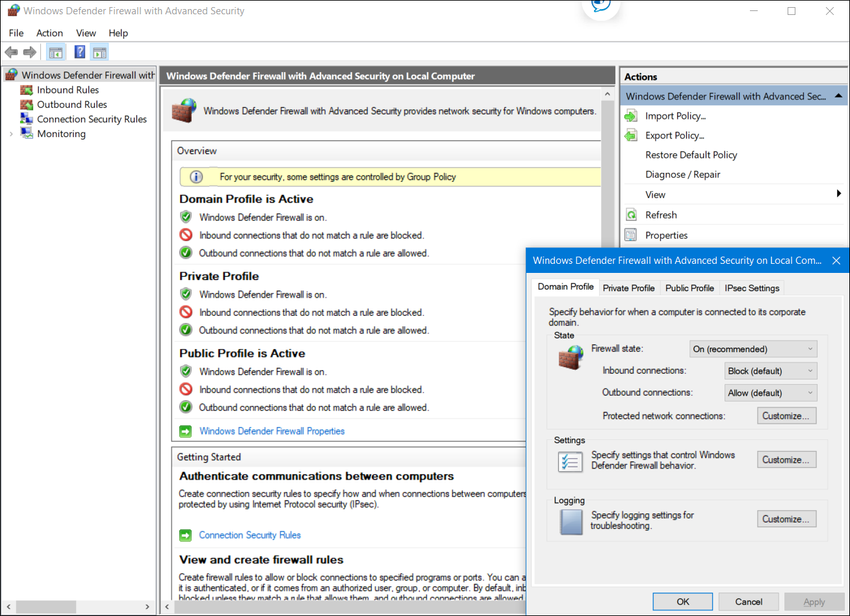 Other solutions are produced by other companies or organizations. The Linux iptables and TCP Wrappers tools are examples. Host-based firewalls are discussed in more detail later in the module.

It is recommended to install a host-based suite of security products on home networks as well as business networks. These host-based security suites include antivirus, anti-phishing, safe browsing, Host-based intrusion prevention system, and firewall capabilities. These various security measures provide a layered defence that will protect against most common threats.

There are many host-based security programs and suites available to users and enterprises. The independent testing laboratory AV-TEST provides high-quality reviews of host-based protections, as well as information about many other security products.

Search the internet for the AVTest organization to learn more about AV-TEST.

New security architectures for the borderless network address security challenges by having endpoints use network scanning elements. These devices provide many more layers of scanning than a single endpoint possibly could. Network-based malware prevention devices are also capable of sharing information among themselves to make better-informed decisions.

Protecting endpoints in a borderless network can be accomplished using network-based, as well as host-based techniques, as shown in the figure above. The following are examples of devices and techniques that implement host protections at the network level.

About Adeniyi Salau 791 Articles
I am an IT enthusiast and a man of many parts. I am a Certified Digital Marketer, Project Manager and a Real Estate Consultant. I love writing because that's what keeps me going. I am running this blog to share what I know with others. I am also a Superlife Stem Cell Distributor. Our Stem Cell Products can cure many ailments.

But the Scripture imprisoned everything under sin, so that the promise by faith in Jesus Christ might be given to those who believe.
Galatians 3:22